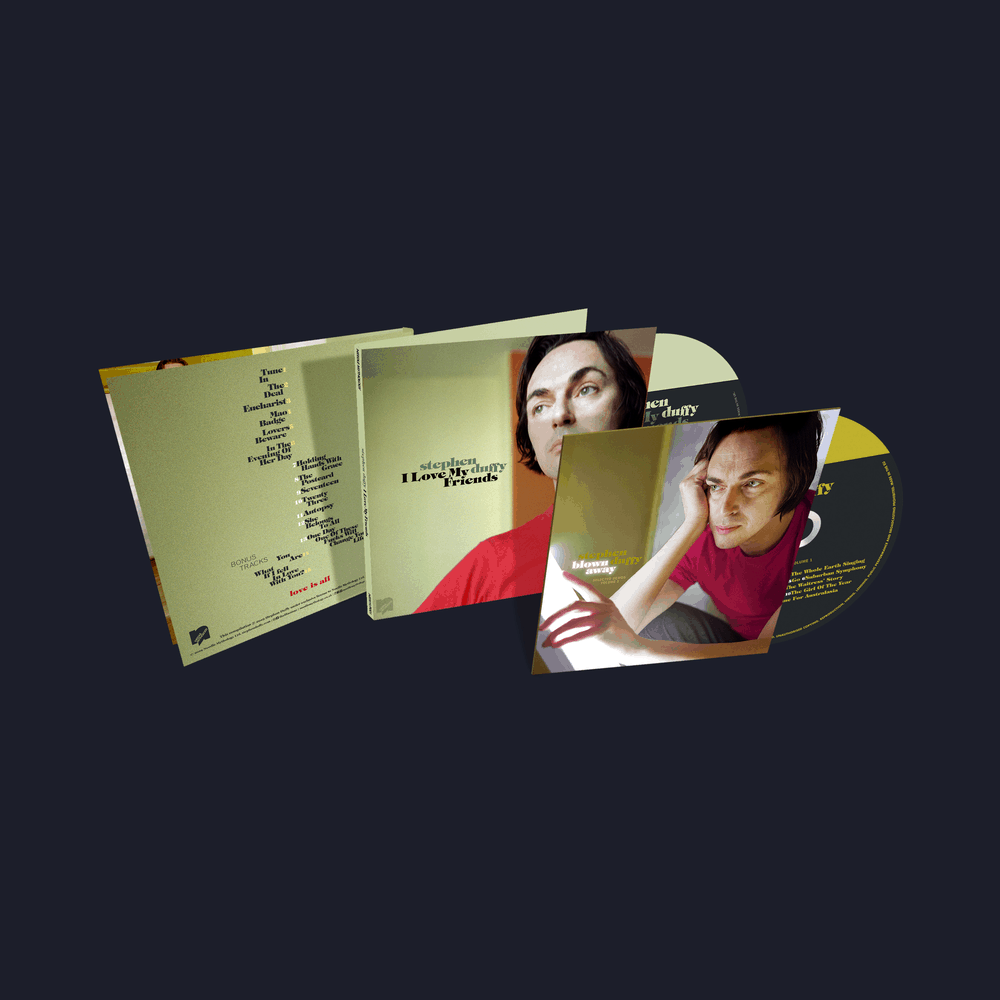 I Love My Friends Deluxe CD