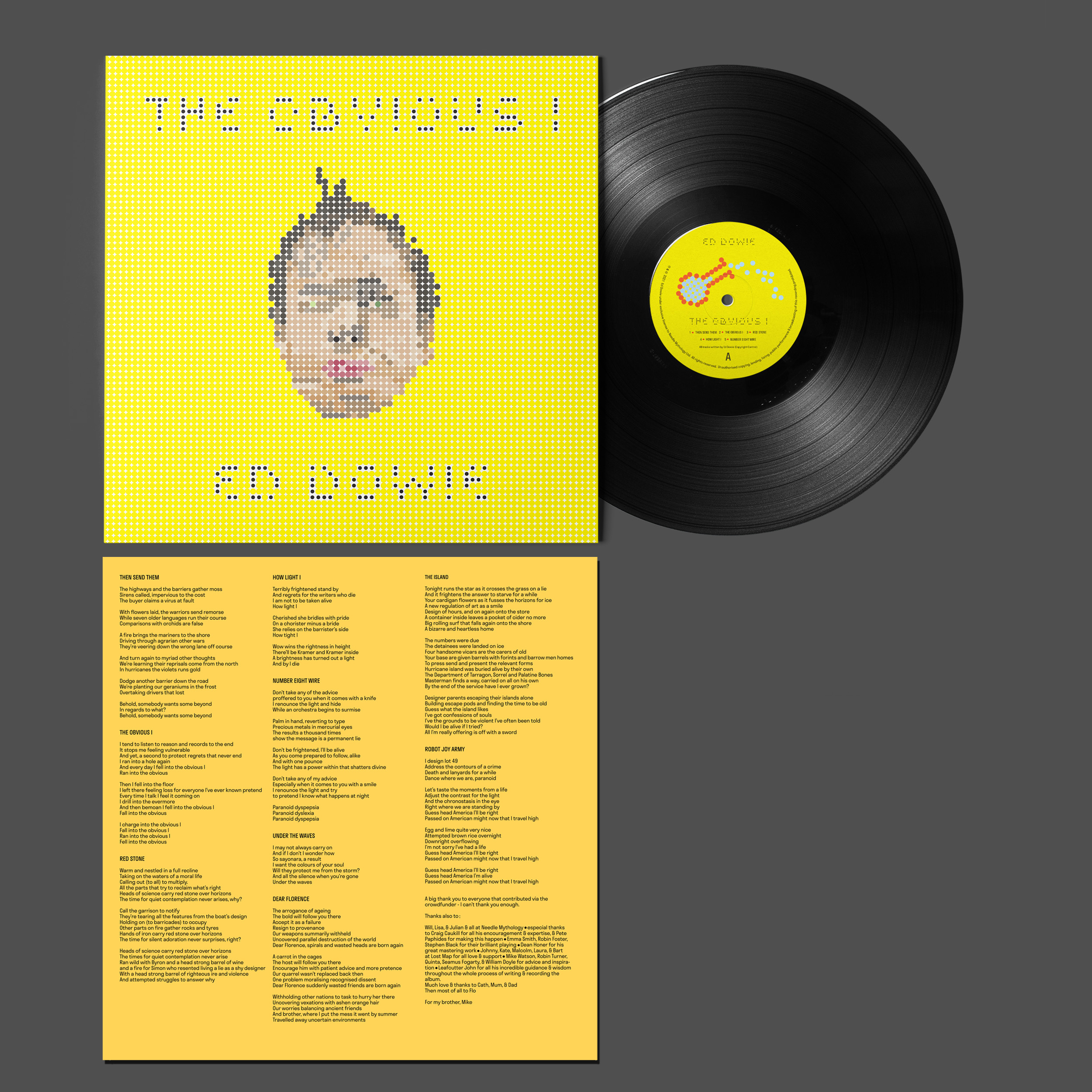 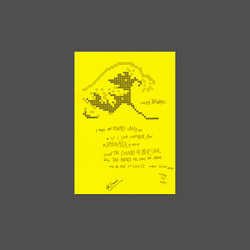 Under The Waves
Dear Florence
The Island
Robot Joy Army