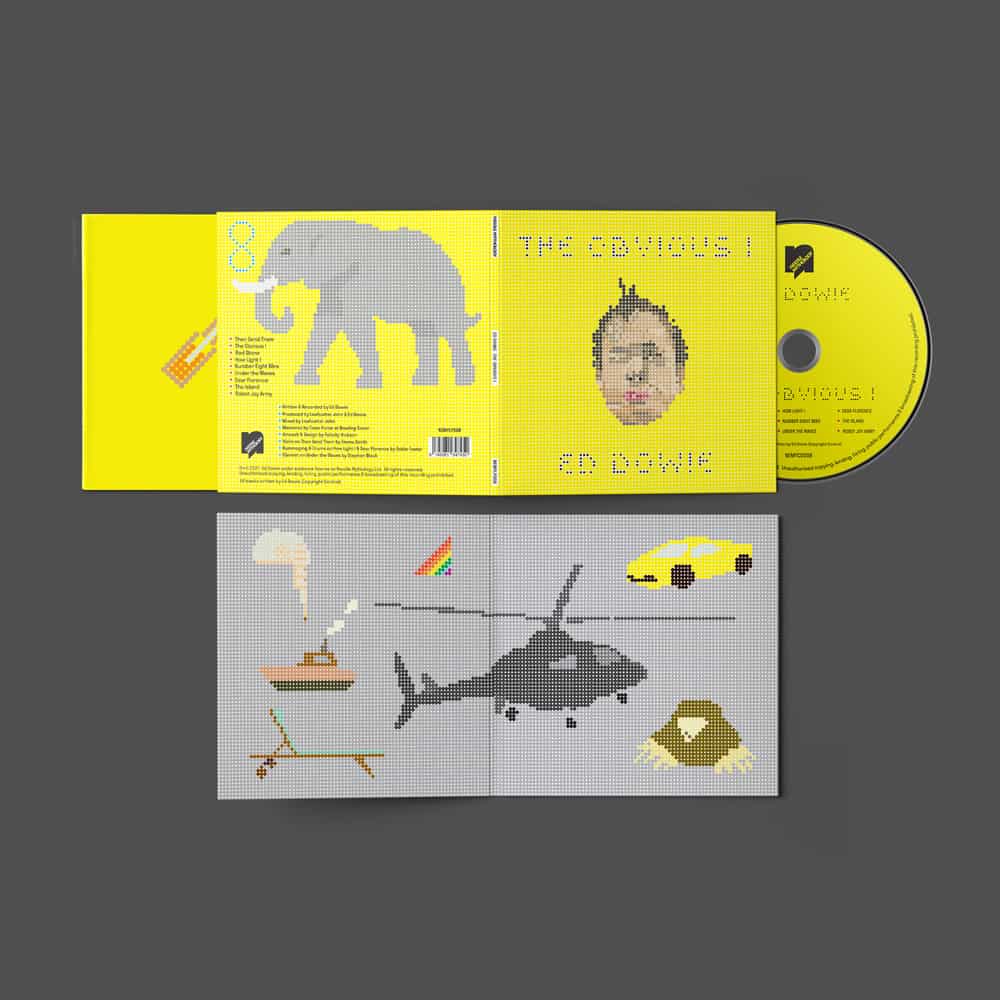 The Obvious I CD