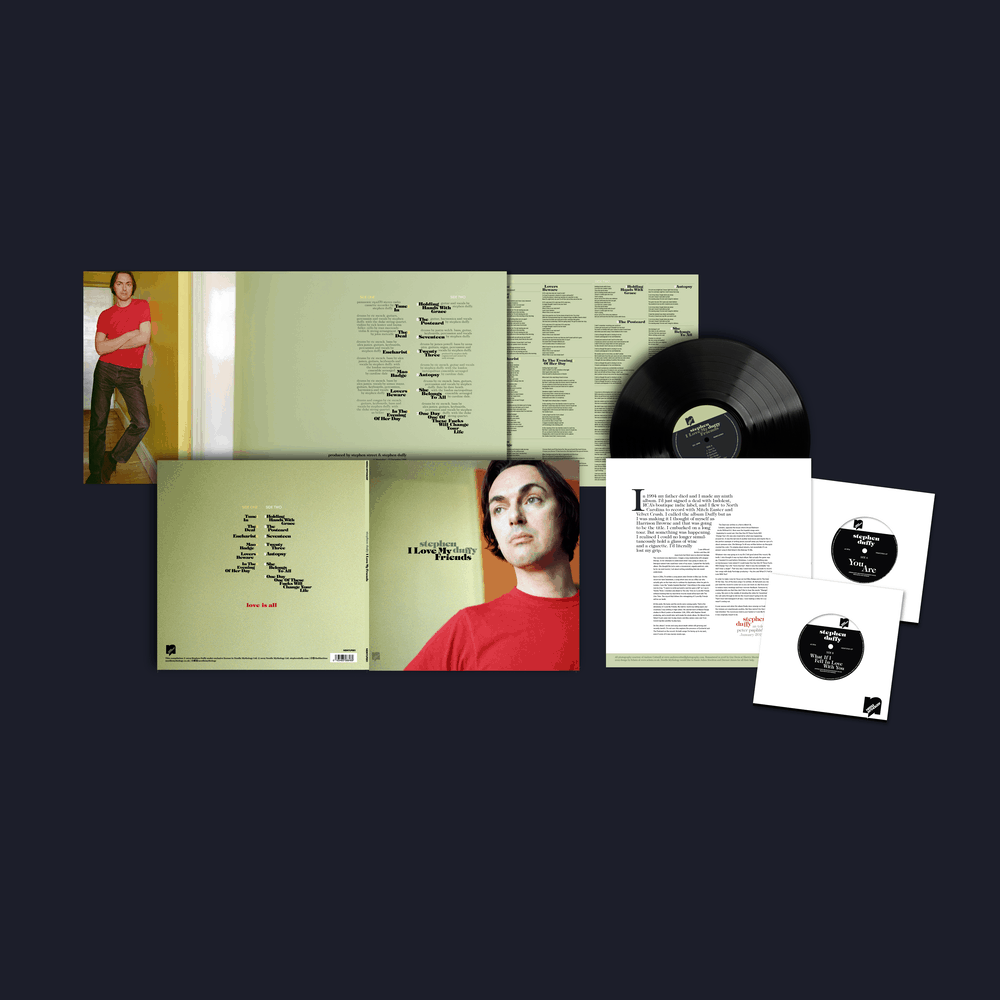 1. Holding Hands With Grace
2. The Postcard
3. Seventeen
4. Twenty Three
5. Autopsy
6. She Belongs To All
7. One Day One Of These Fucks Will Change Your Life

1. What If I Fell In Love With You